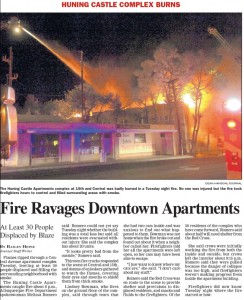 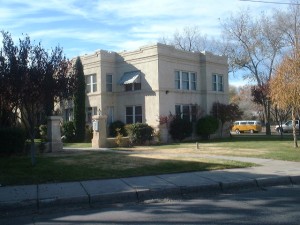 Built in 1922, the 15,150 square foot apartments featured amazing built-ins and was considered by many of its former residents, some of the nicest apartments in the Duke City. 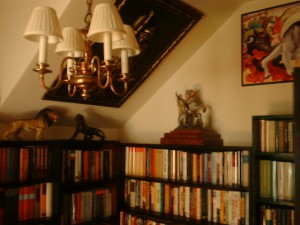 Located just east of former mayor, Franz Huning’s estate, affectionally known as Huning Castle. The old Huning Castle estate was replaced in the a few years ago with the

Fortunatley no lives were lost, and our condolences go out to the families that own this historic gem and the residents who called it home.