This day long course covers the ins/outs of navigating the social networking minefield as well as the latest in technology and how to use it to make you more efficient in your daily work.

Learn how to:
– Develop a social networking policy for you and your agents
– Determine which social networking tools will work best with your customers
– How to tap in to the Gen Y market and what they are looking for in terms of information and content
– What software and tools you can use to manage social networking
– How to engage clients using social networking
– What tools you need to take your office paperless
– The latest in market trends and how they impact your business
– The latest tech to separate the time wasters from those tools that can make you more efficient
– How to make your iPad or Droid tablet an effective marketing/presentation and business tools (including top apps)
(You can see Todd Clarke and Todd Kuhlman present over 100 mobile apps in 90 minutes at the national CCIM conference in Denver, CO – click here – https://www.youtube.com/watch?v=Wjj3bhxHS44)

One of my former students kindly offered this testimonial:

“Todd’s got his eye on the ball when it comes to technology. He knows what works and perhaps more importantly knows what doesn’t work and can help you steer away from traps.” – Richard E. Juge, CCIM, SIOR (National CCIM president 2010)

Register for this or any other course at www.canteraconsultants.com/cca2015 .

Additional information about your international award winning instructor can be found at www.toddclarke.com 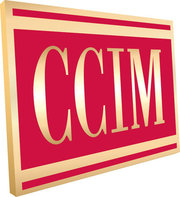 What did you miss last week at @ccim live? This session on how to develop a marketing strategy 4 social networking co-taught with Bill Risser

Click here to see the video overview and Prezi presentation. 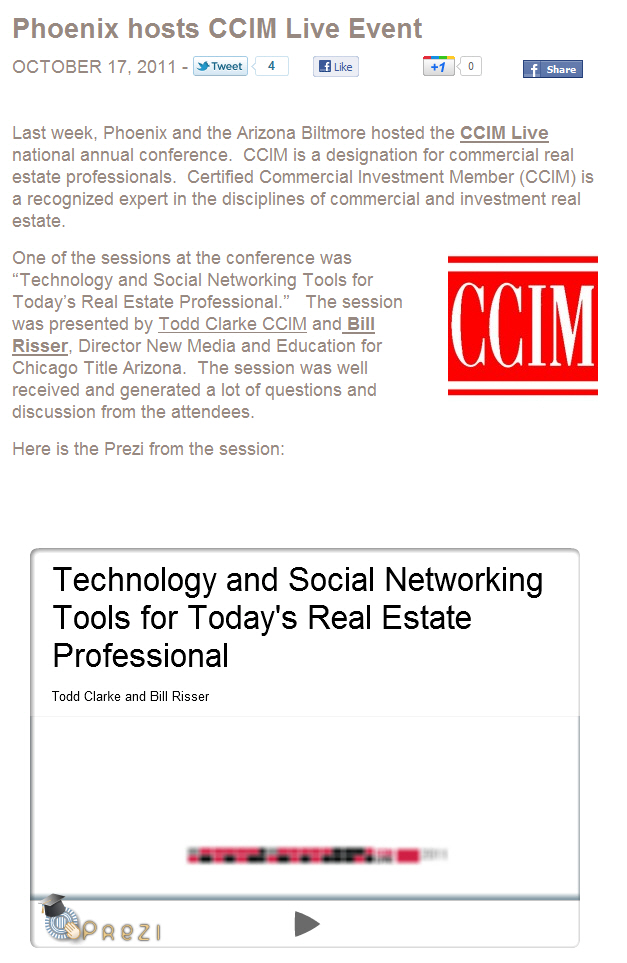 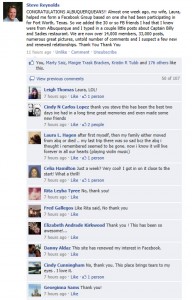 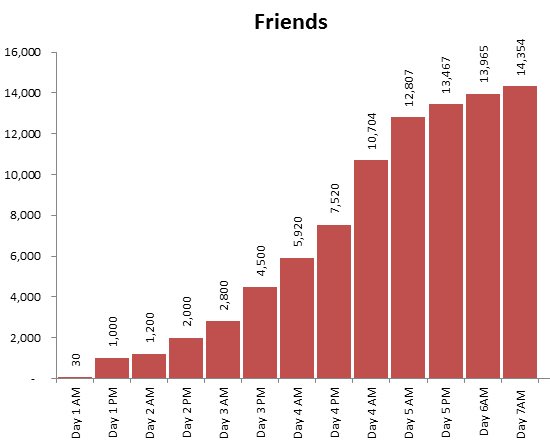 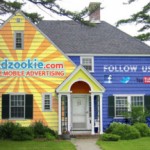 Thanks to Gizmodo.com for sharing from Adzookie.com which is a UK based company that is offering to pay homeowners mortgages if they let them paint their house with advertisements.

Although the Gizmodo posting indicates the advertisement is only in UK, when I went to their website it looks like they are up and running in the USA as well! 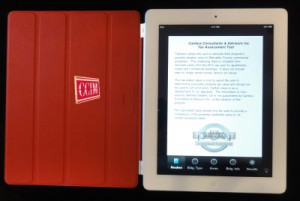 Would you like to win a new iPad2 with red leather cover (notice the CCIM logo?)

Correctly answers the first 10 questions on our social networking quiz and give us some feedback on the next 4 questions at:

This marketing effort will be used to gauge the effectiveness of social networking in the marketing of the CCIM Technology and Social Networking course http://www.ccim.com/education/course/TSN/TSN0001 .